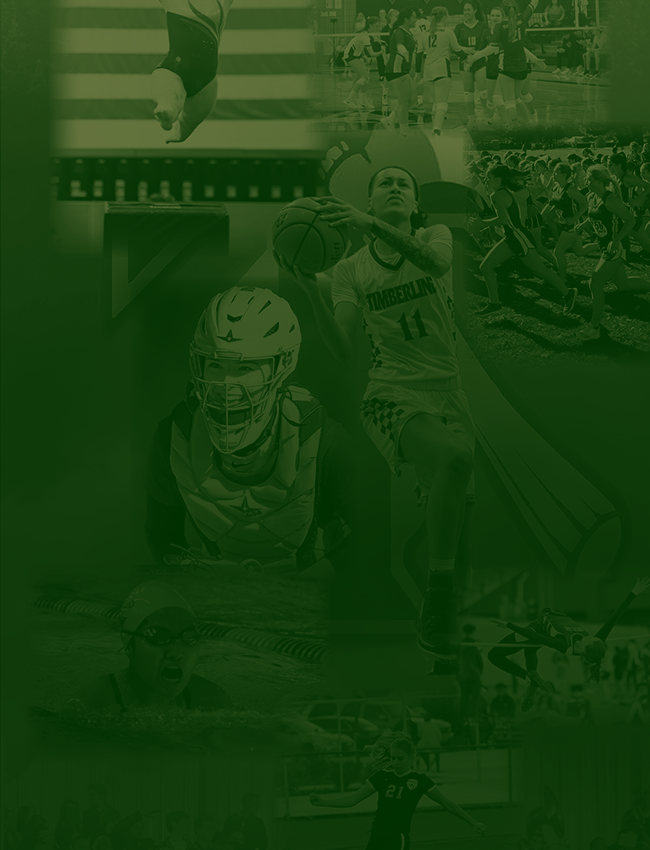 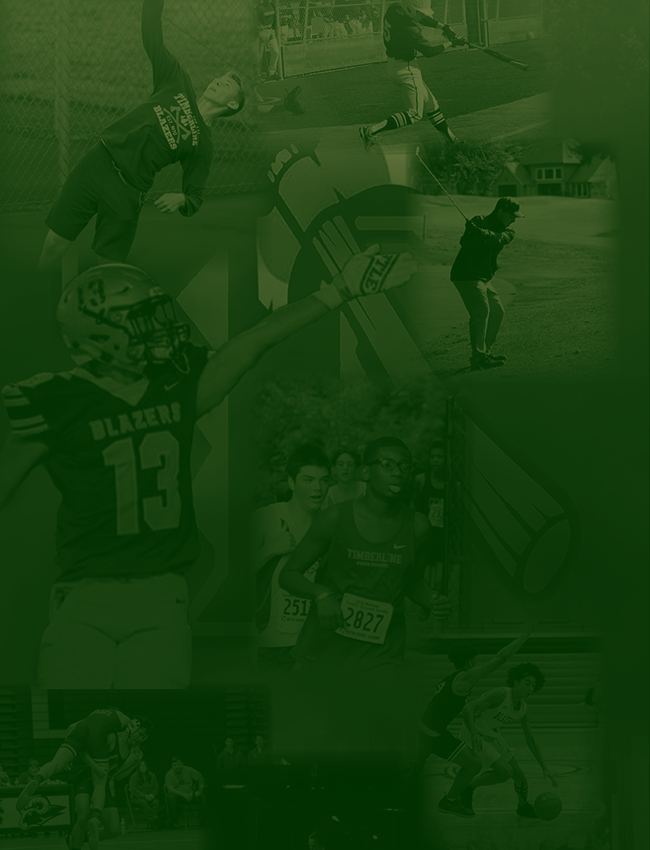 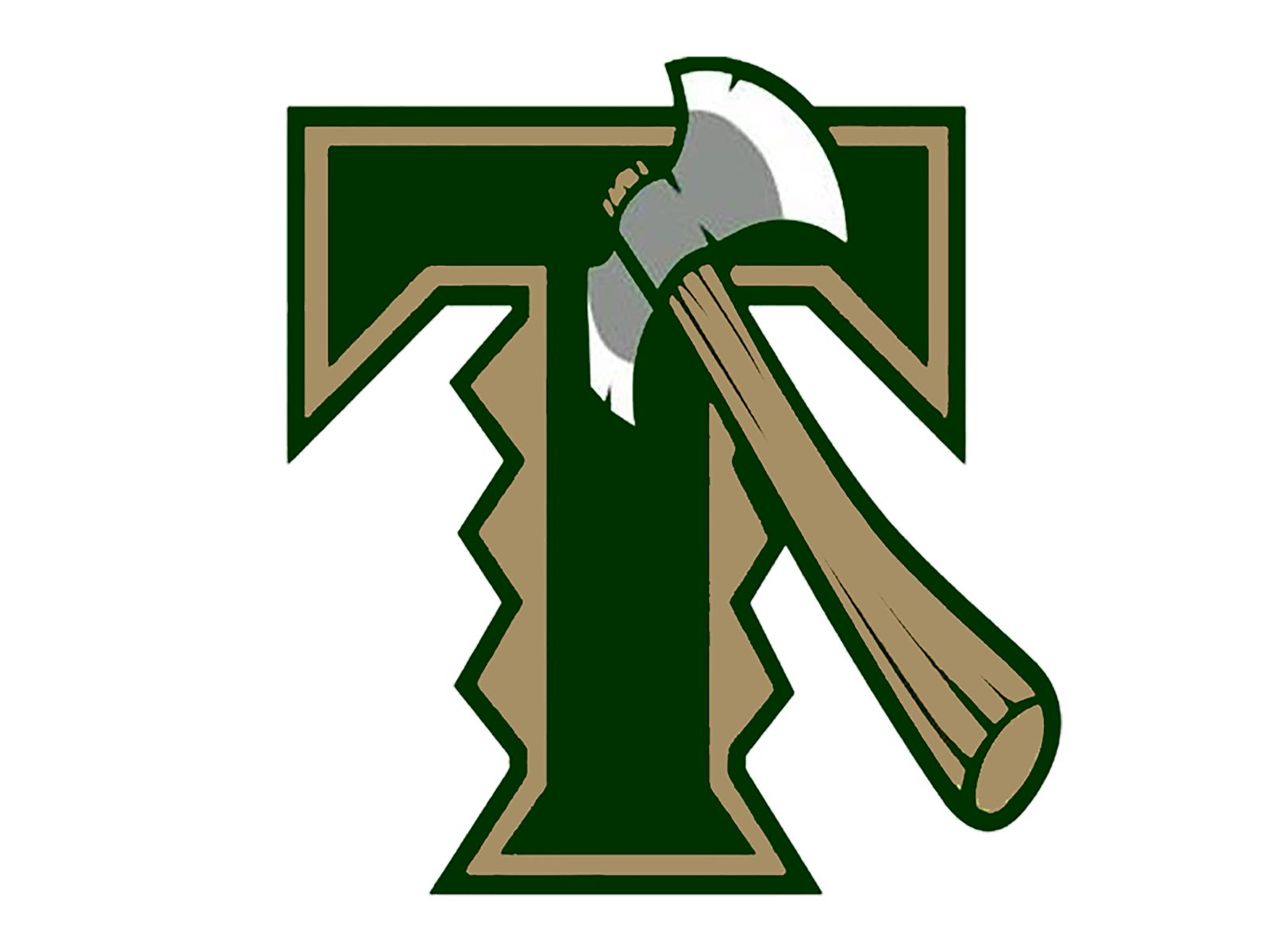 Another four RBI Day for the Blazers softball team.  Emily Thompson had four runs batted in to lead Timberline  past Lakes 15-1 on Wednesday. Thompson drove in runs on a double in the first, a single in the second, and a double in the third.

The Blazers  got on the board in the first inning when Mackenzie Camus singled on the first pitch of the at bat, scoring two runs.

Timberline  put up six runs in the third inning. The Blazers  big bats in the inning were led by a walk by Kylie Baker, a triple by Jasmyn Polanco, a single by Katryna Tuller, a groundout by Camus, an error on a ball put in play by Kayla Ackerson, and a double by Thompson.

Polanco was the winning pitcher for The Timberline Blazers. The pitcher surrendered one run on three hits over four and two-thirds innings, striking out 11.

The Blazers are back home on Tuesday, April 13, against Capital at 4pm.